Sad for Orlando? Please Come Out as an LGBTQ Ally. 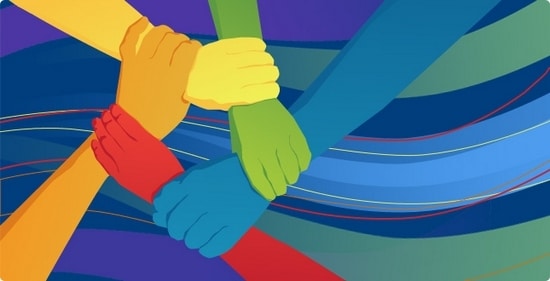 We see the news about Orlando and we feel helpless. We feel scared of the world our children are growing up in. My family and I took took it very hard because we were planning to go to Pride festivities that morning and the reality of our vulnerability was shocking. The reactions of many people in my life was to tell me not go as a family to the Pride festival as planned that day or to tell me after the fact that they wish I hadn’t gone because they are so worried. A few close people were horrified for my stepson’s safety when they saw video of him dancing in a skirt at the parade. Many of my straight ally friends decided not to go to Pride festivals as planned. That is exactly what hateful bigot terrorists want. They want us to stop being ourselves, to stop celebrating and they want you to be too scared to support us.

There were allies killed in Orlando including Yilmary Rodriquez Solivan who was supporting her brother-in-law, and Brenda Lee Marquez McCool who was there supporting one of her 11 children. There was tremendous risk in supporting Queer people at Stonewall in 1969 and apparently there is still risk in being an ally.

On my own social media my queer friends were grieving and still are. Some straight friends have shown solidarity by posting articles and thoughts. But there was something missing, and I was having a hard time processing what I was feeling, let alone putting it into words – until I received this message: